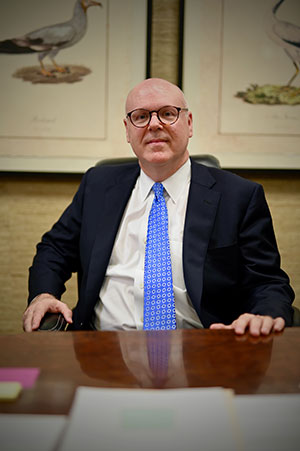 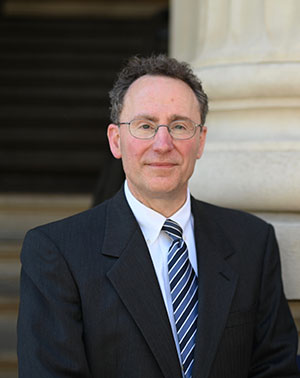 From 2005-2021, Mike was the head of the Criminal Justice Act Attorneys Panel, a group of over one hundred federal criminal defense attorneys in the Western District of Kentucky who accept appointments to defend indigent clients in federal court. As Panel Representative, Mike regularly provided updates about changes in criminal law, local and national legal education seminars, good sources of case law and analytical information, and details about billing rates and payment processing for appointed attorneys. Mike also helped manage the Panel, served as liaison to the federal Judges, and represented the Western District of Kentucky’s attorneys at the annual national conference of Panel Representatives. Mike was named to lead the panel in 2005 and was re-appointed to serve another four-year term in 2009.

Mike is the President and Chairman of the Board of Directors for the Federal Community Defender’s Office, the agency that serves as the “public defender” for persons accused of federal crimes in the Western District of Kentucky. As Board member, Mike helps manage the office’s business affairs and consults on other matters as appropriate. Mike was named to the Board in 2002, and reappointed by the Western District of Kentucky Judges for successive three-year terms in 2006, 2009, 2012, 2018, and 2021.

Mike was selected to serve on the Advisory Committee on Rules of the United States Court of Appeals for the Sixth Circuit commencing April 1, 2015. Mike provides the Sixth Circuit with the benefit of his advice and recommendations on behalf of the practicing bar with regard to the Sixth Circuit’s local rules and internal operation procedures. Mike was recommended for service on this committee by one or more judges serving on the Sixth Circuit based on his experience in federal practice, including practice Before the Sixth Circuit. 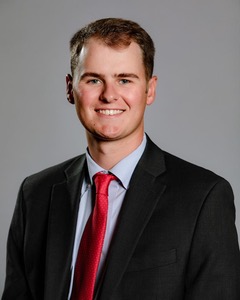 Not Guilty Verdict in Murder Trial

Cox & Mazzoli won an acquittal last Friday for a client charged with Murder.

Former Bullitt County Sheriff found not guilty on all 5 counts. "I've been vindicated."

This Case All Cases