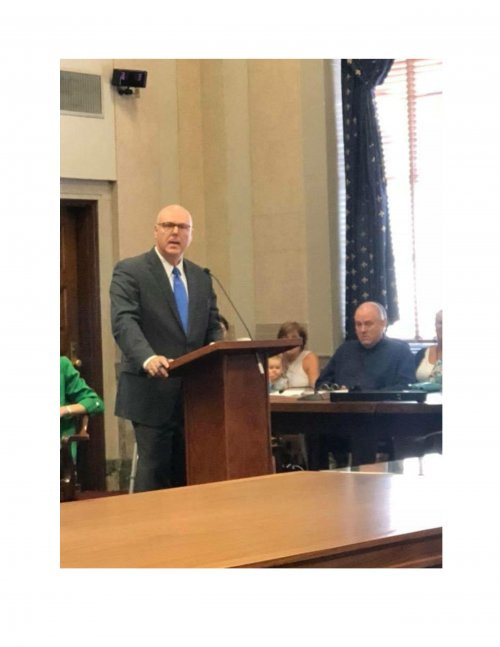 Scott Cox was privileged to speak at the retirement ceremony of Federal Judge David Whalin.  Judge Whalin served for 14 years on the bench in the Western District of Kentucky.  Judge Whalin was a Jefferson County police officer for 20 years prior to beginning his law practice.

Judge Whalin was an excellent judge and he will be missed by every lawyer who practices in federal court.

Sentencing judges may increase sentences for charges a defendant is found not guilty of. This practice will soon be reviewed by the Supreme Court.

Former Bullitt County Sheriff found not guilty on all 5 counts. "I've been vindicated."

This Case All Cases